Salon of the Archduchess Portraits

This room with its Rococo Revival décor once belonged to the apartments occupied by Empress Elisabeth. Today it contains the famous series of portraits of Maria Theresa’s daughters, and is therefore also sometimes known as the Children’s Room.

The series of portraits of Maria Theresa’s daughters takes us back into the eighteenth century and thus to an earlier phase of the palace’s history.

Maria Theresa, whose portrait is displayed on the easel in the middle of the room, was Emperor Franz Joseph’s great-great grandmother, ruling from 1740 to 1780. She was the mother of sixteen children, giving birth to eleven daughters and five sons.

Maria Theresa deployed her extensive brood of children for political purposes, earning her the epithet of ‘mother-in-law of Europe’. Most of her children were married off at a young age for dynastic reasons, often against their will. On the occasion of the impending wedding of one of her daughters, Maria Josepha, she wrote:

I regard poor Josepha as a victim of politics. For that matter, if she merely fulfils her duties towards God and her husband, and takes care of her soul’s salvation, then I will be satisfied, even if she were to be unhappy.

Portraits of six of her daughters can be seen here. Marie Antoinette, the monarch’s most famous daughter, is missing from this series. The future queen of France was the second-last of the children and simply still too young when the likenesses of her elder sisters were painted.

The bathroom that can be seen through the small open door to the right of the fireplace was installed for Zita, the last Austrian empress, in 1917, when renovation work started on the apartments. The remodelling had not been completed by the time the Monarchy ended in November 1918, and the last imperial couple never occupied these rooms.

The so-called children's room: corner of the room with a view into the bathroom of Empress Zita 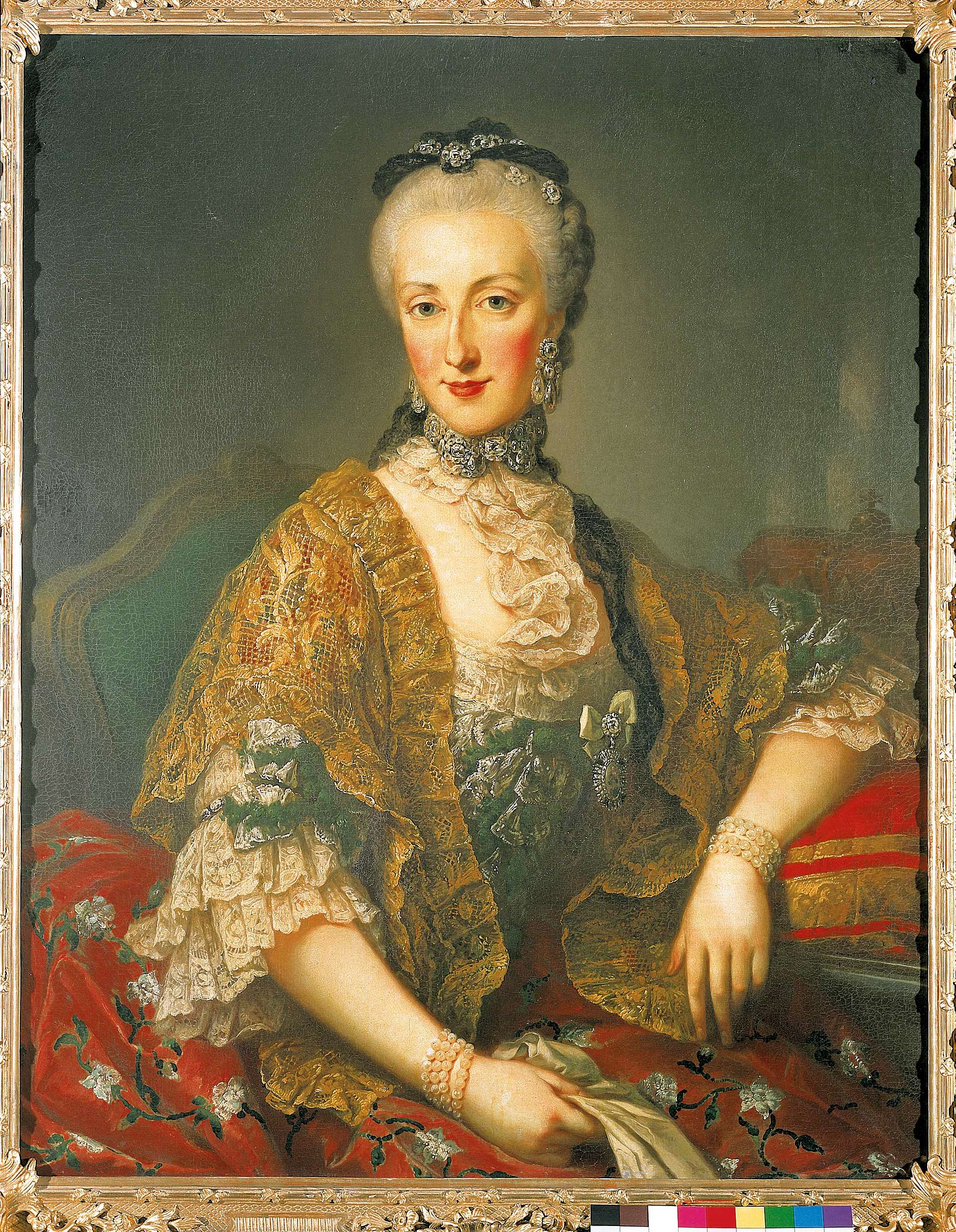 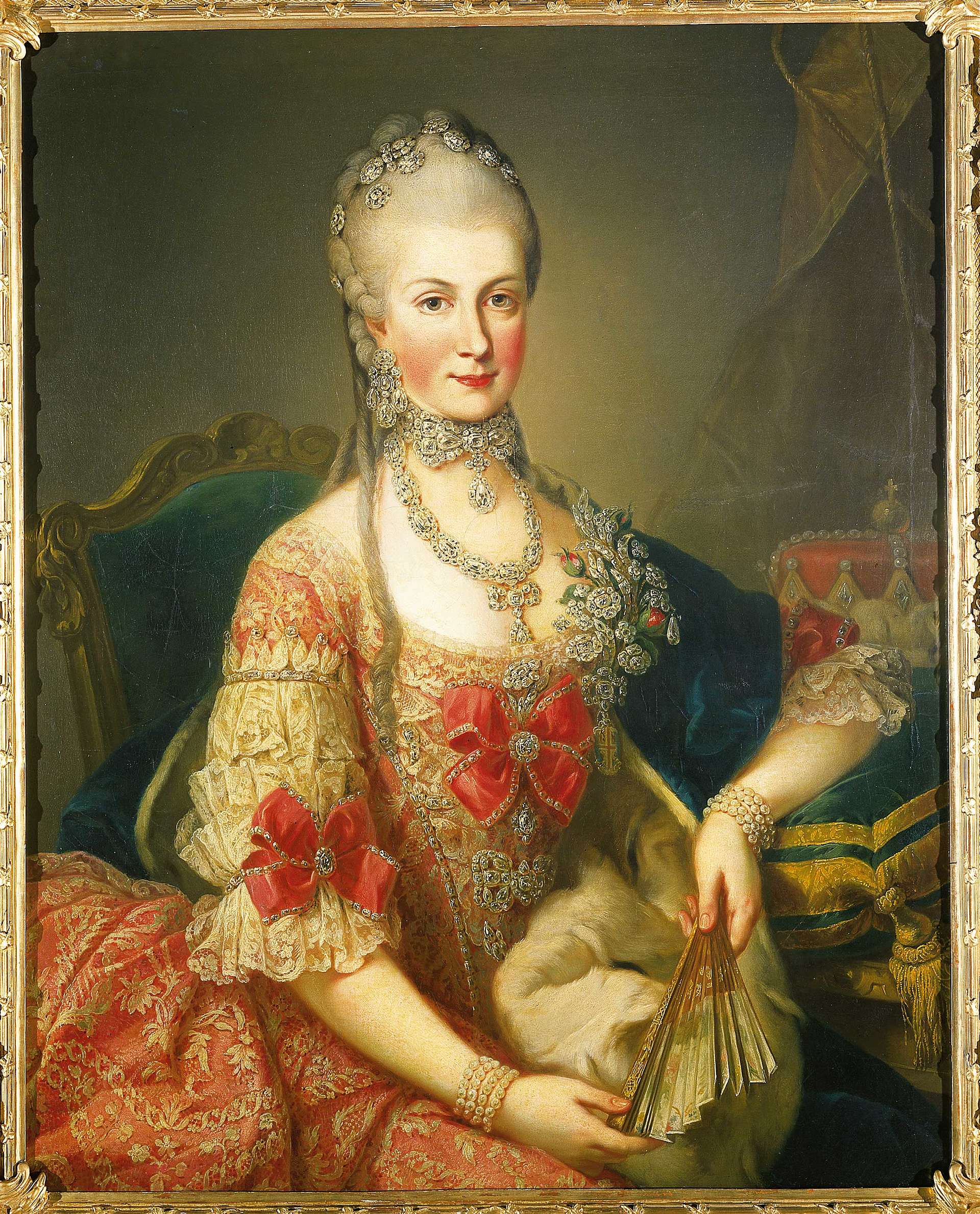 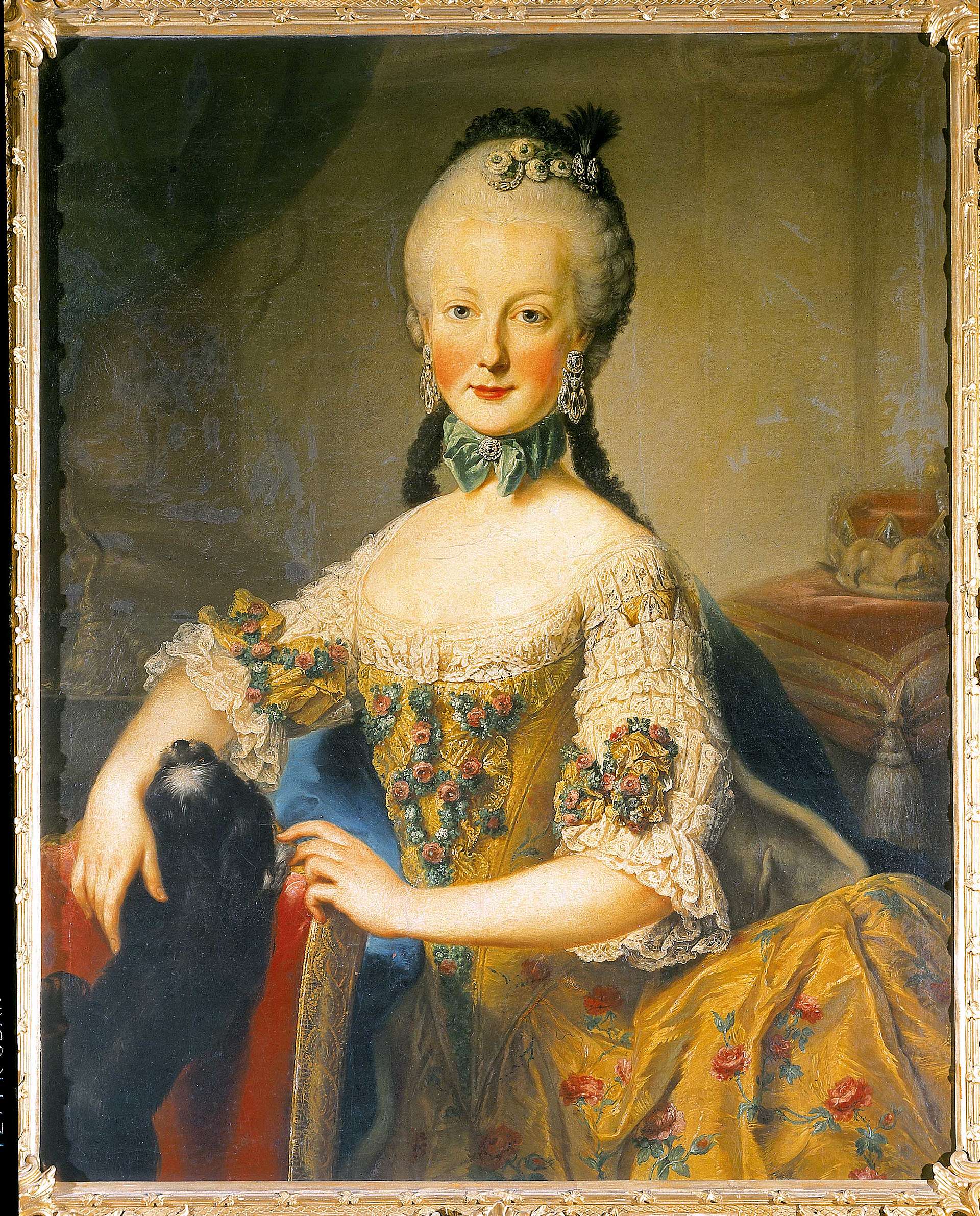 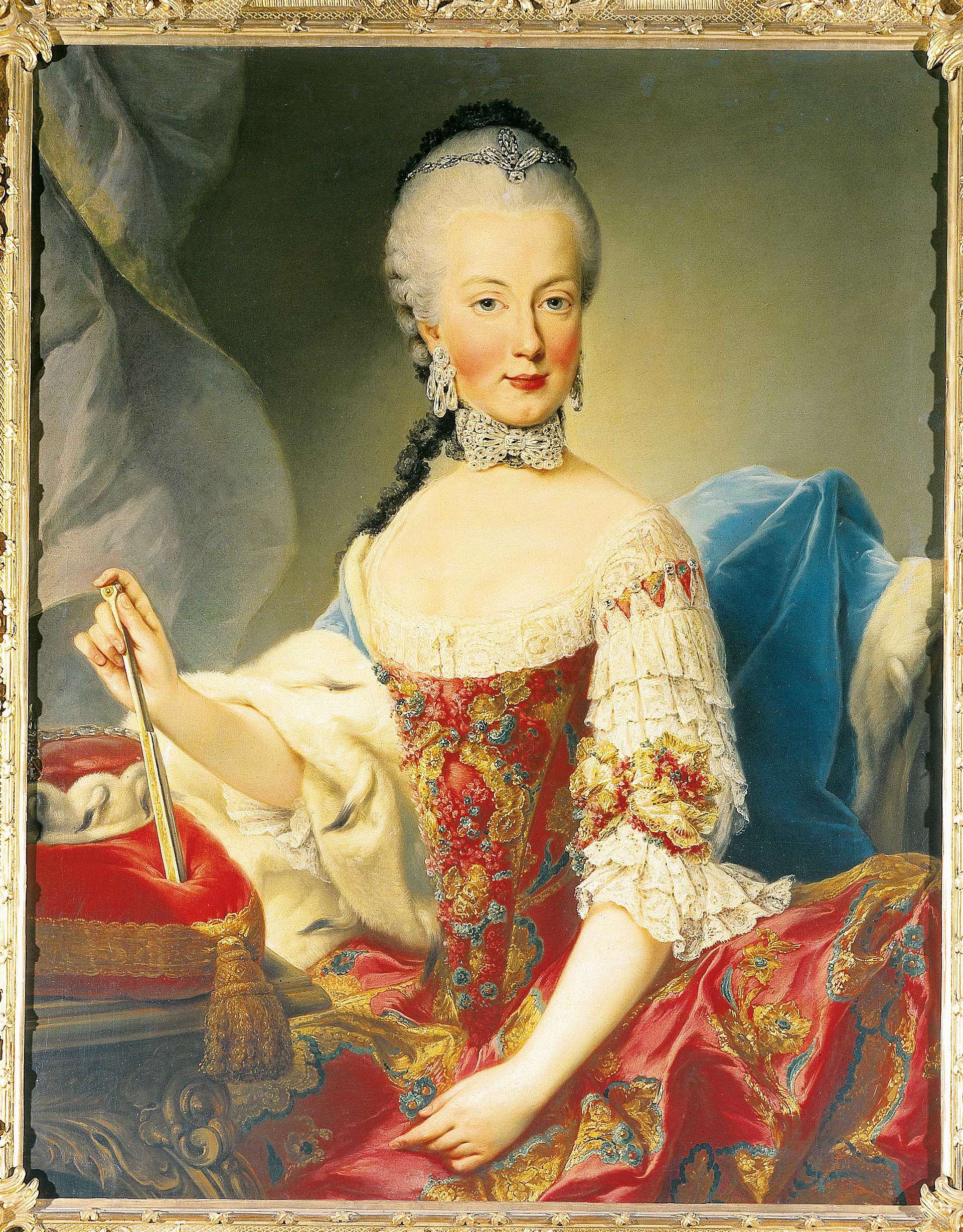 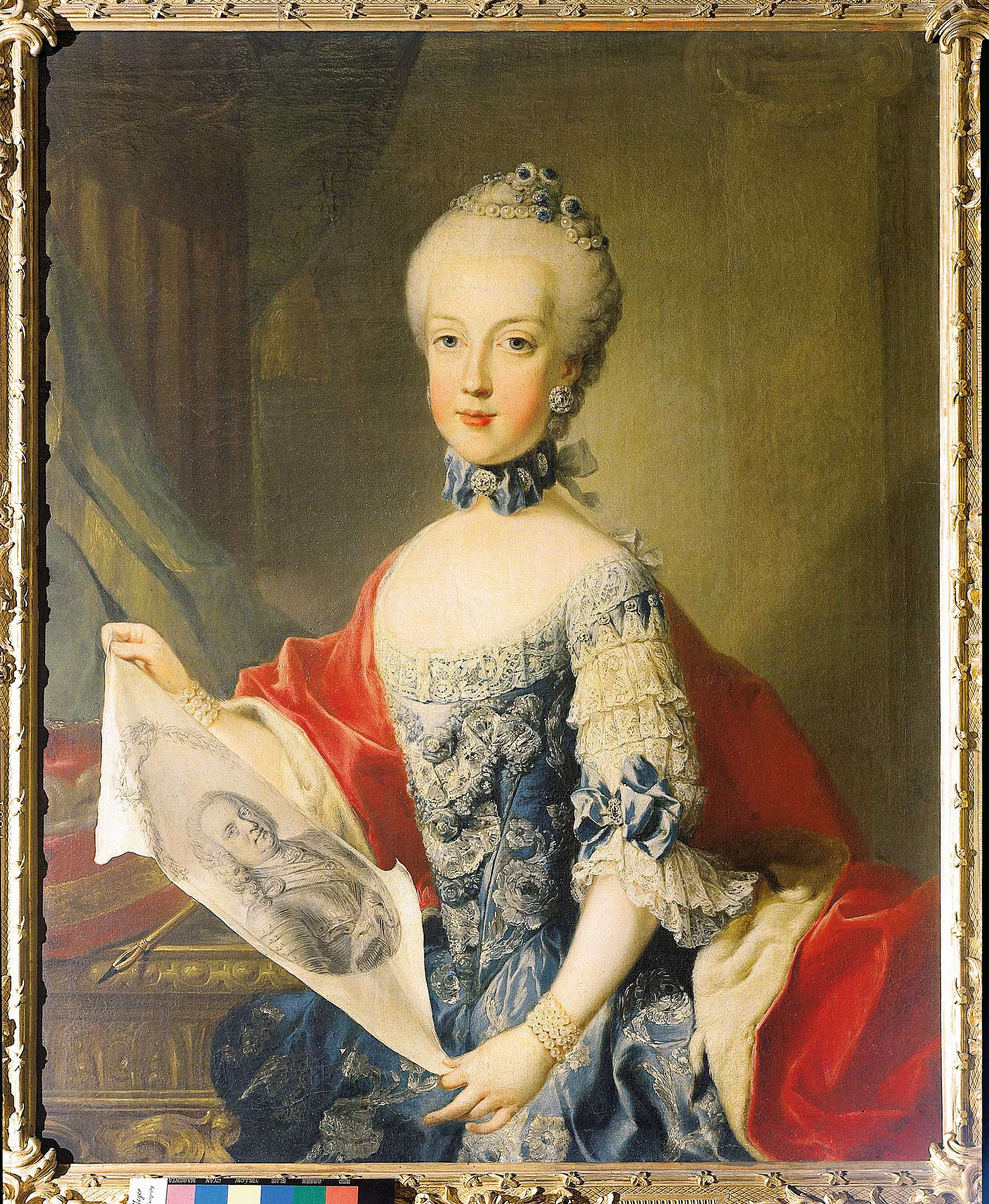 from the Salon of the Archduchess Portraits
Start slideshow