Schönbrunn was not spared the depredations of Turkish forces during the siege of Vienna in 1683. Subsequently a hunting lodge designed by Johann Bernhard Fischer von Erlach was built on the site of the manor house but was uncompleted when Joseph I died suddenly in 1711. It was then used by the emperor’s wife, Wilhelmine Amalia, as her dower residence.

In 1693 Leopold I commissioned concrete plans from Fischer for the construction of a grand hunting lodge, on which work started in 1696. The new edifice was partly built on the existing foundations of the château de plaisance occupied by the dowager empress that had been destroyed by the Turks. By the spring of 1700 the central section had been completed and was ready to be occupied. The construction of the lateral wings was delayed from 1701 as a consequence of the War of the Spanish Succession and the attendant financial constraints, coming to a complete halt after Joseph’s sudden death. Fischer von Erlach was responsible not only for designing the palace but also supervised the construction work. It was probably in connection with this huge and prestigious project that he was invested with the mark of nobility by Emperor Leopold, subsequently styling himself Fischer von Erlach.

Unlike Fischer’s first, more or less Utopian design which comprised extensive inclined approaches, colonnades and elaborate waterworks covering the entire area from the banks of the River Wien right up to the palace on the crest of Schönbrunn Hill, this palatial hunting lodge was sited at the foot of the hill. In keeping with Baroque architectural principles, the whole complex is arranged around a central axis.

The compact structure of the palace with a monumental external stairway in front of the central projection was flanked by lateral wings accommodating the stabling. These buildings enclosed a cour d’honneur or parade court which terminated on the north side in an obelisk gate surmounted by an eagle with groups of statuary representing the Labours of Hercules.

The state rooms of this palatial hunting lodge lay on the side of the parade court, with Joseph I’s private suite lying on the side facing the garden in the west wing of the palace, while the east wing was used to accommodate guests. An Empress Stairway in the west wing, probably planned at a later stage, was intended to provide access to the empress’s apartments.

The unfinished palace then became the dower residence of Wilhelmine Amalie. In 1728 Emperor Charles VI acquired Schönbrunn, but used the estate only for shooting pheasants. Eventually he made a gift of it to his daughter, Maria Theresa, who is documented as having always had an especial fondness for the palace and its gardens. Maria Theresa’s reign marked the opening of a brilliant epoch in Schönbrunn’s history, with the palace becoming the centre of court and political life. Under her personal influence and the supervision of the architect Nikolaus Pacassi, Joseph I’s grand hunting lodge was rebuilt and extended into a palatial summer residence. 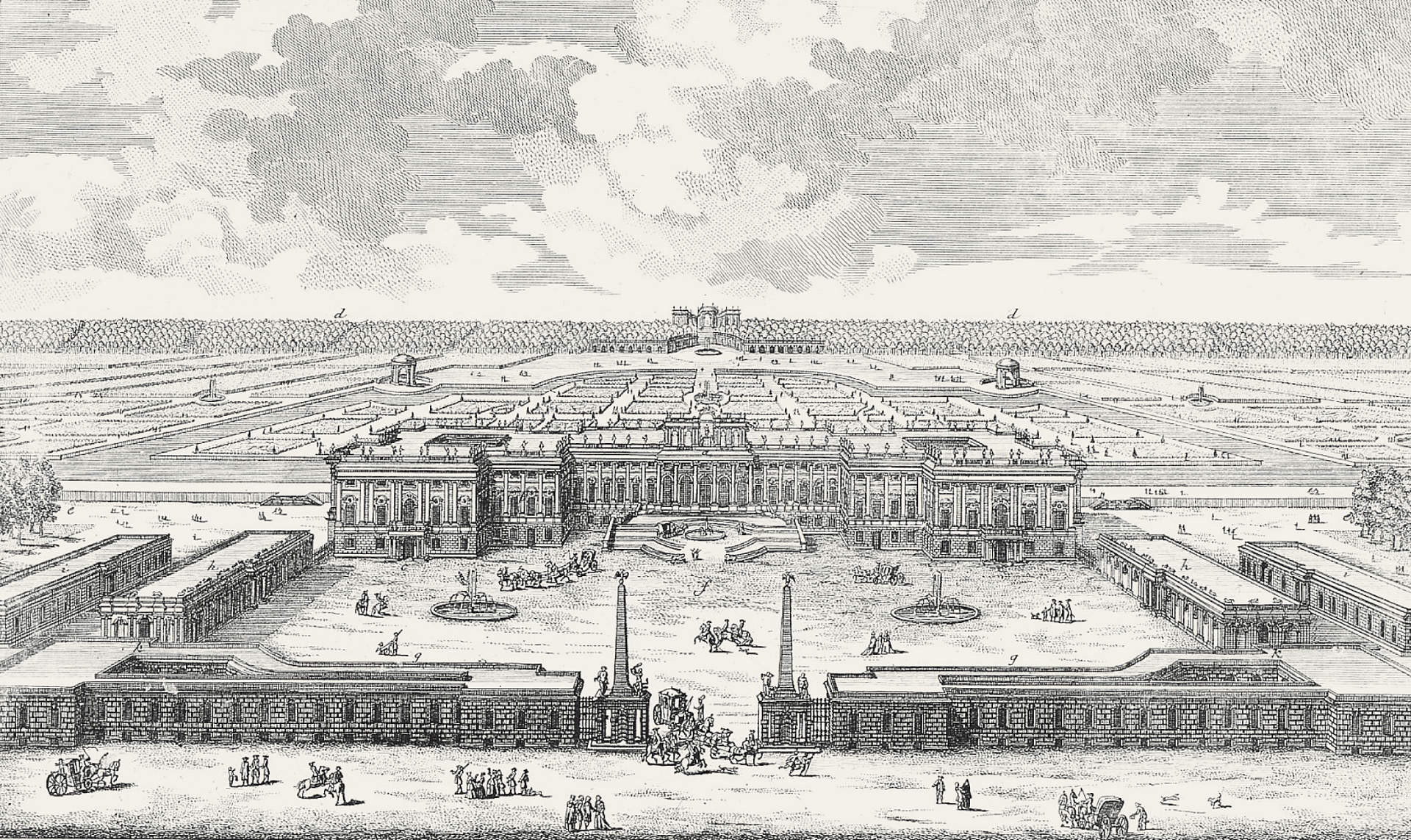 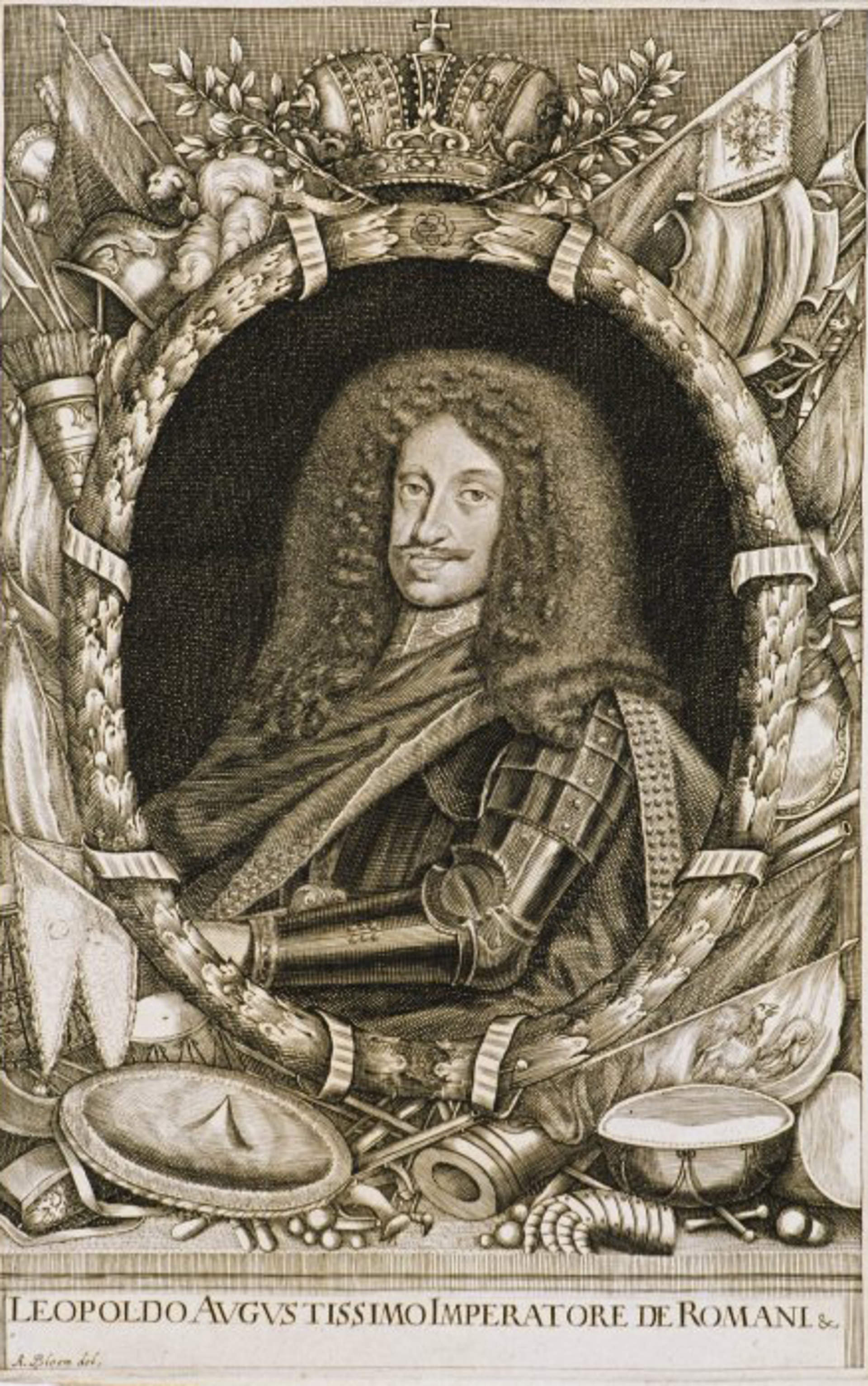 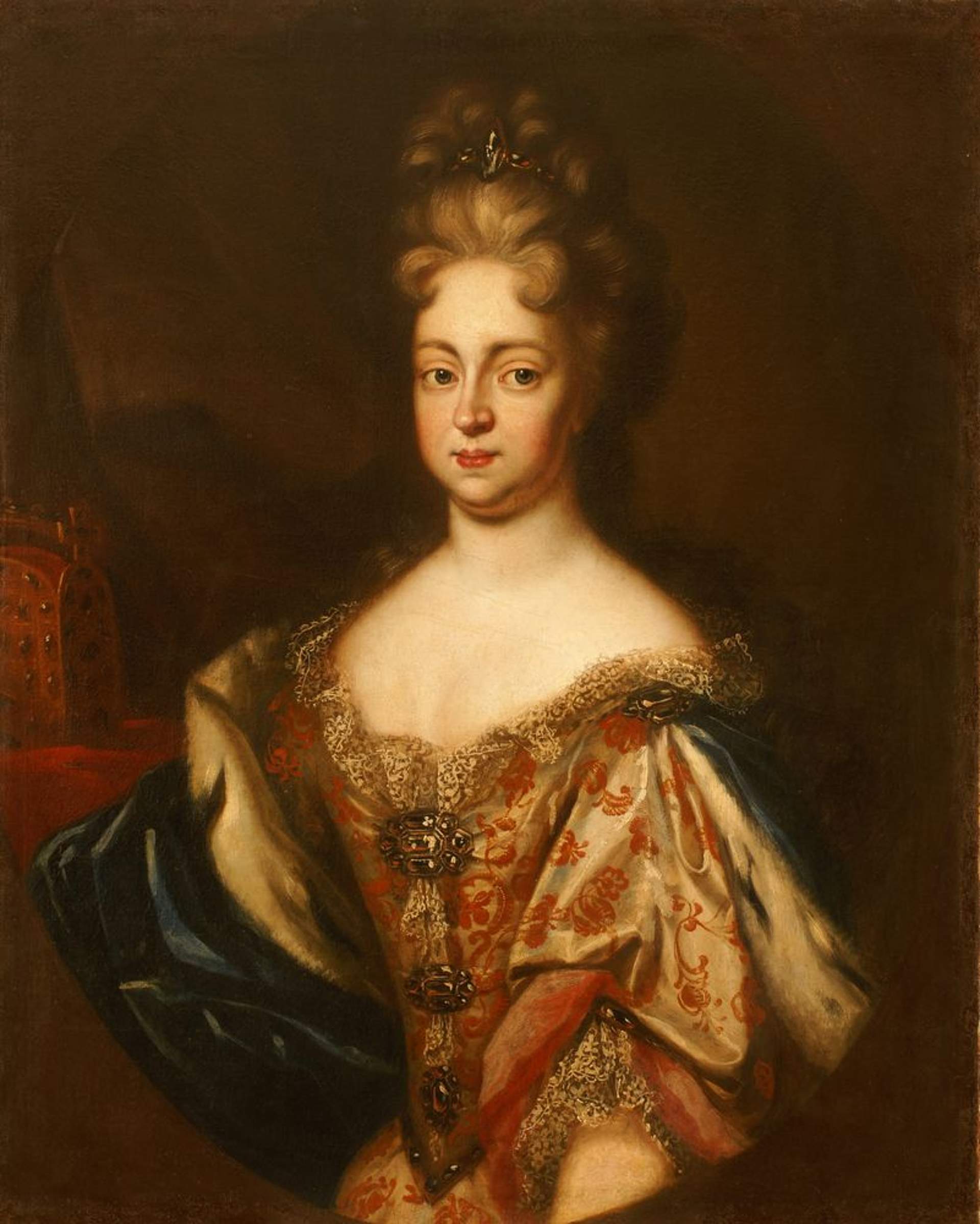