Take a seat in the apartment of the Crown Prince at Schönbrunn Palace and immerse yourself in the world of the Habsburgs. With the latest VR technology, you will be taken on a journey back to the time of the Austrian Empire, where you will experience up-close many historical moments and witness the incredible history of Schönbrunn Palace.

Be part of the planning of today’s Schönbrunn Palace, listen to the first compositions of Wolfgang Amadeus Mozart and dine together with Empress Elisabeth and Emperor Franz Joseph. With 360° projections and 4K image quality, Schönbrunn Virtual Reality takes you on a journey back to the time of the famous Habsburg dynasty.

The film illuminates the period from Emperor Leopold to the passing of Emperor Franz Joseph. The two regents are separated by more than 223 years – illuminating this incredibly long, historically significant period in just 24 minutes presented a special challenge. Empress Elisabeth, Sisi, is the focus of the unbroken attention of visitors to Schönbrunn Palace – her story was therefore given a corresponding focus. The visitors get to know Sisi's everyday life, they experience her first meeting with the emperor and later also their dreamlike wedding. 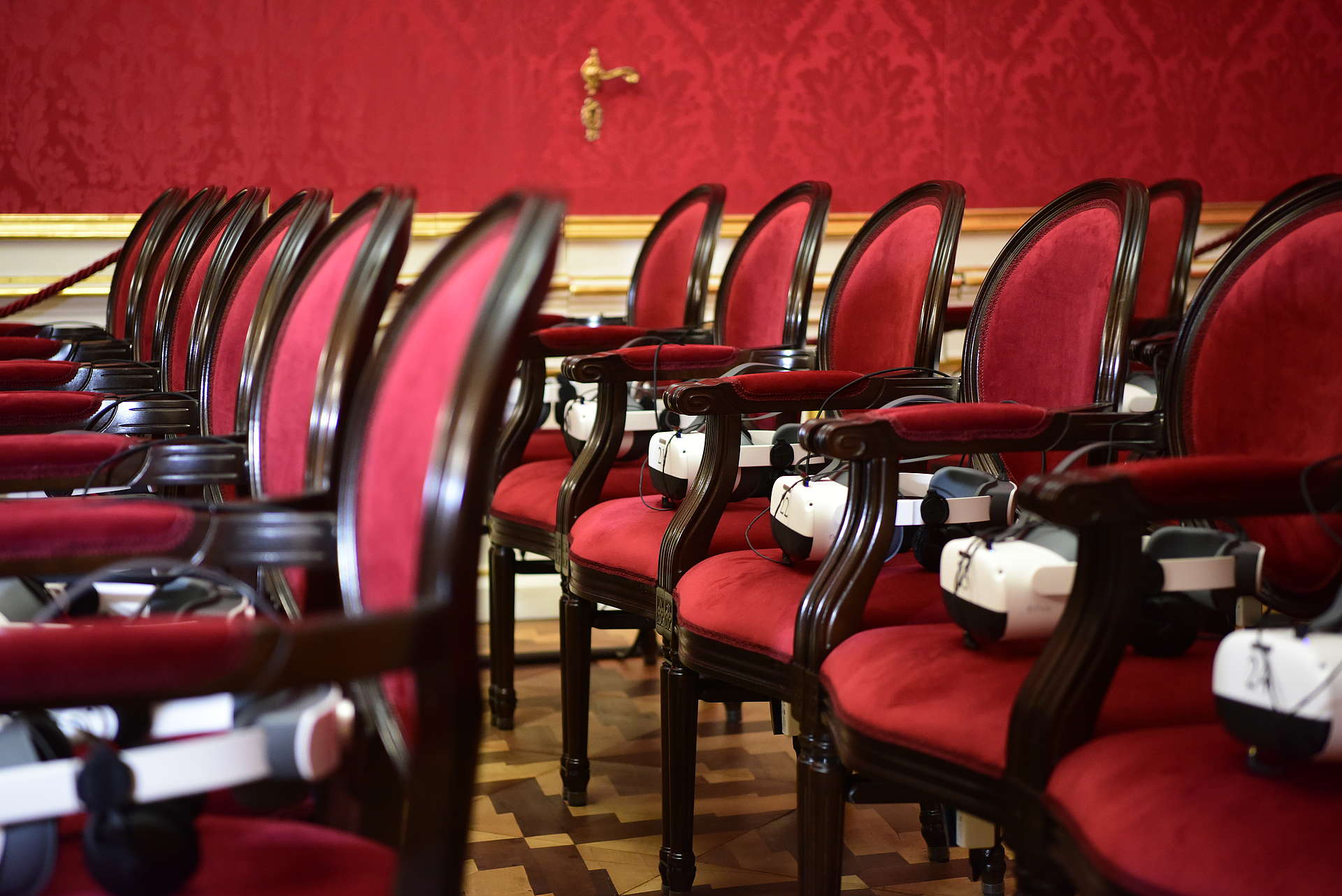 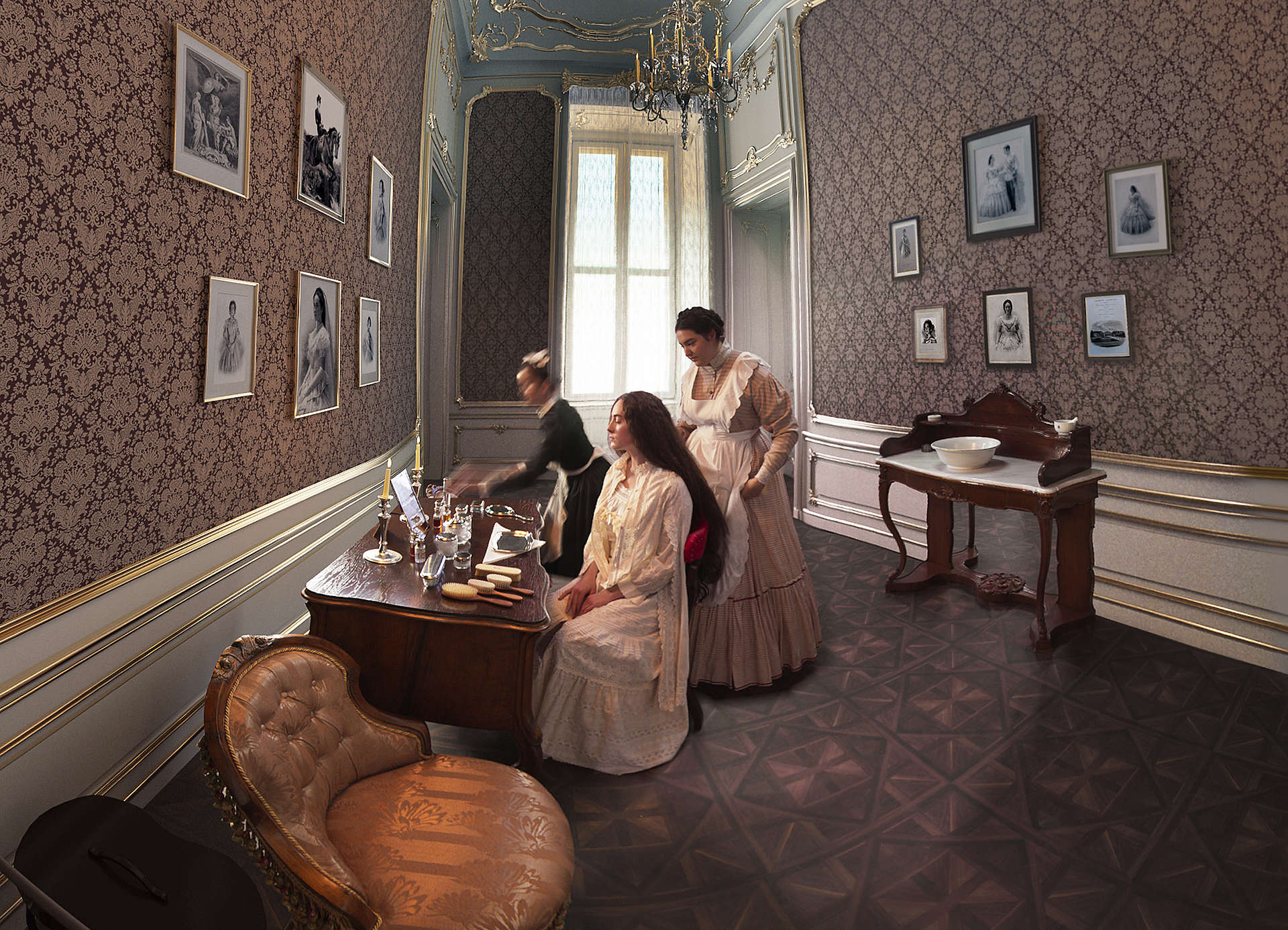 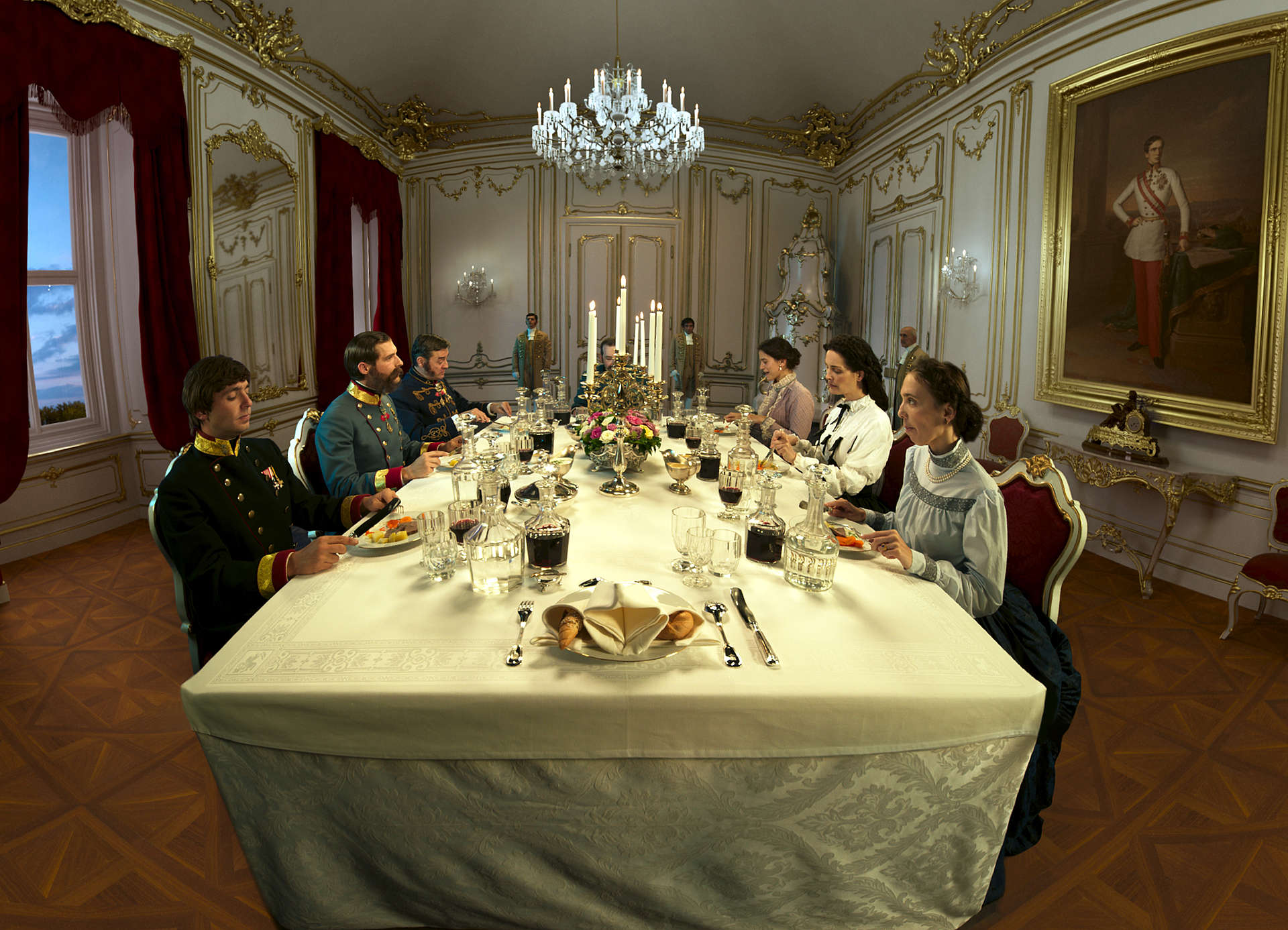 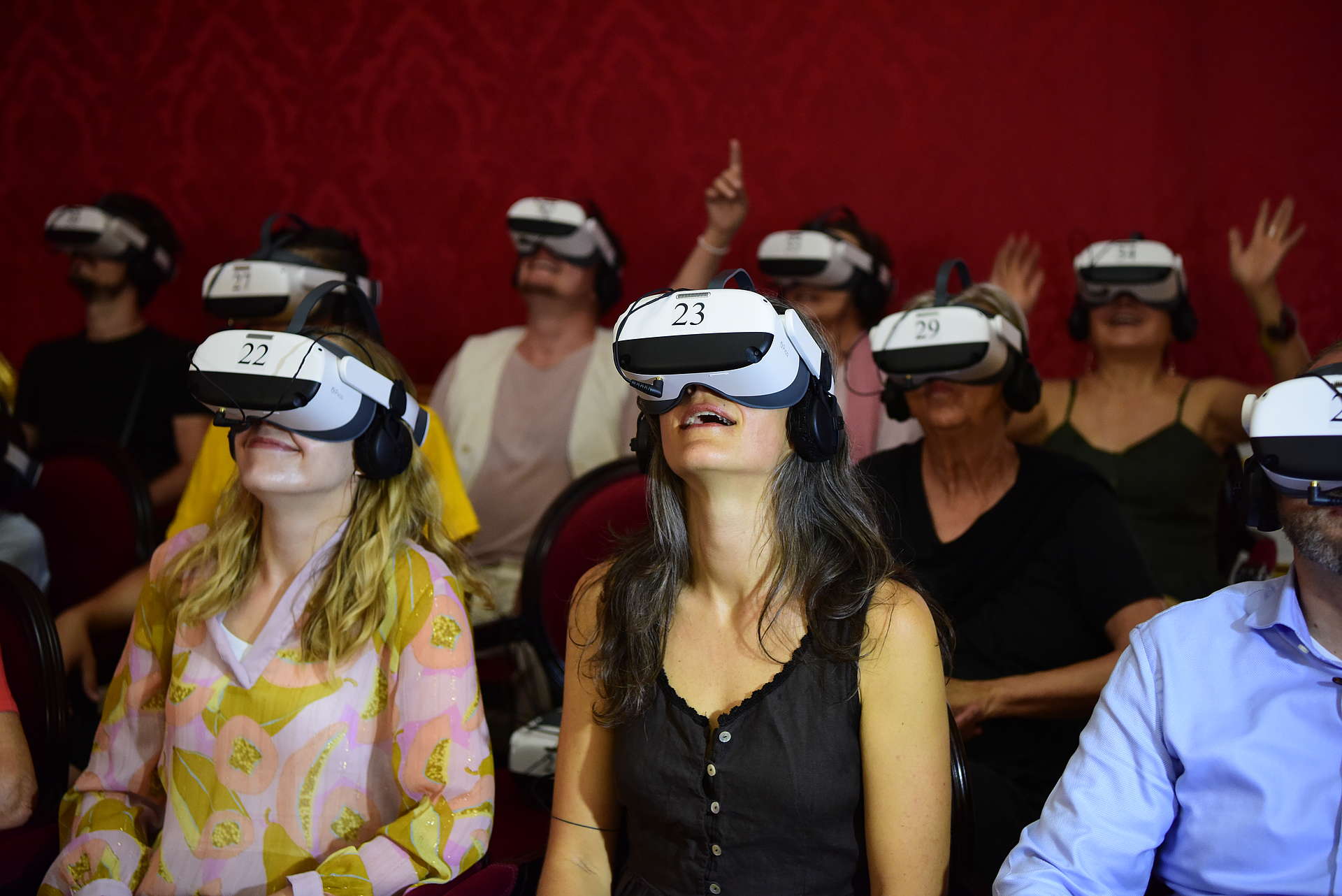